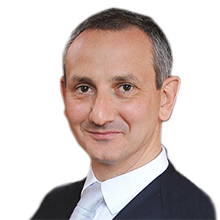 He has been peer reviewer of papers for technical-scientific Journals and congresses since 2001. He is member of the Editorial Board of the scientific journal IET-ITS (Intelligent Transport Systems) since 2008, associate editor since 2015. 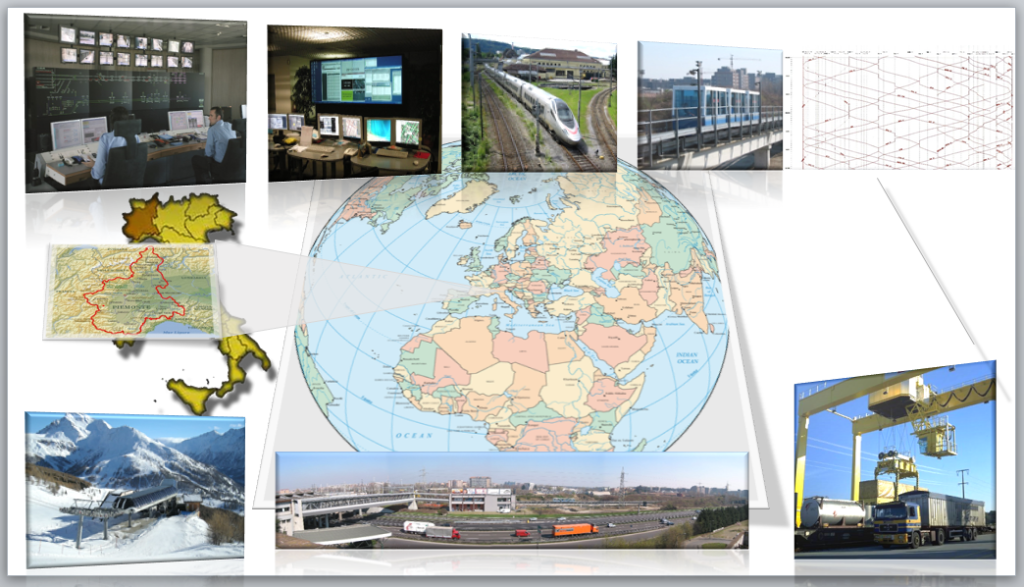